2020 세종시 시정홍보영상(영문버전) 2020-11-12
< 동영상 자막 >
1 Sejong Special Self-governing City is the de factoadministrative capital of the Republic of Korea, where 44 central administrative agencies and 19 public institutions are located, which will lead the way to a better Korea.
2 We are striving to realize balanced national development by becoming an administrative capital, and we are already taking off as a global administrative capital.
We are striving to create a citizen-led decentralization model with Sejong in every town.
The Complex Community Center, the center of the village community, communicates with neighbors, and develops self-governing capabilities.
Sejong City was the first city in the world to be internationally certified as a Smart City in 2018 and was designated as the national model city for Smart Cities.
We are pushing forward with the City Smart Project to become a world-class Smart City, and are preparing for the future with growth industries of the 4th Industrial Revolution, such as R&D and the commercialization of self-driving cars.
We are also creating regionally customized job opportunities while providing various types of support for SMEs and aspiring entrepreneurs. The regional currency “Yeominjeon” provides helps small businesses in the area and is contributing to activating the local economy.
There are libraries within a 10-minute walk from anywhere, and with the help of lifelong education services that allow anyone to study at any time, all citizens have the opportunity to shape their lives as they see fit.
We strive to create an elegant and vibrant cultural city by creating festivals, cultural, and sports infrastructure. along with various programs that involve the citizens.
Sejong City supports the healthy growth of future generations, from young children to adolescents.
We are also certified by the Ministry of Gender Equality and Family as a Women-friendly City.
As a Senior-friendly City, where all generations can live well, we provide customized welfare services for all age groups.
With the help of the BRT, a new means of transportation, we are creating a fast and convenient transportation system creating a traffic network that accommodates the city’s growth.
As a Bicycle-friendly City linked with an IoT-based public bicycle system, Sejong City provides a pleasant and safe eco-friendly transportation environment.
Sejong City provides all citizens with the benefit of Citizen Safety Insurance and is creating a safe city where citizens are directly involved, all while striving to create a healthy and comfortable urban environment.
Also, you can find pleasant natural environments and rest areas all over the city without having to travel far.
The “Youth Action Center Project,” a resident-led urban regeneration project, is kicking off with Season 2 to create a better Sejong.
The “Sejong-style Local Food Movement” is realizing a “win-win” scenario where the city and rural areas live well together through harmony.
The Local Government Hall in Sejong City serves as a communication channel between the local government and the central government, and Sejong City, a symbol of balanced development, is also actively pursuing win-win cooperation with neighboring cities. 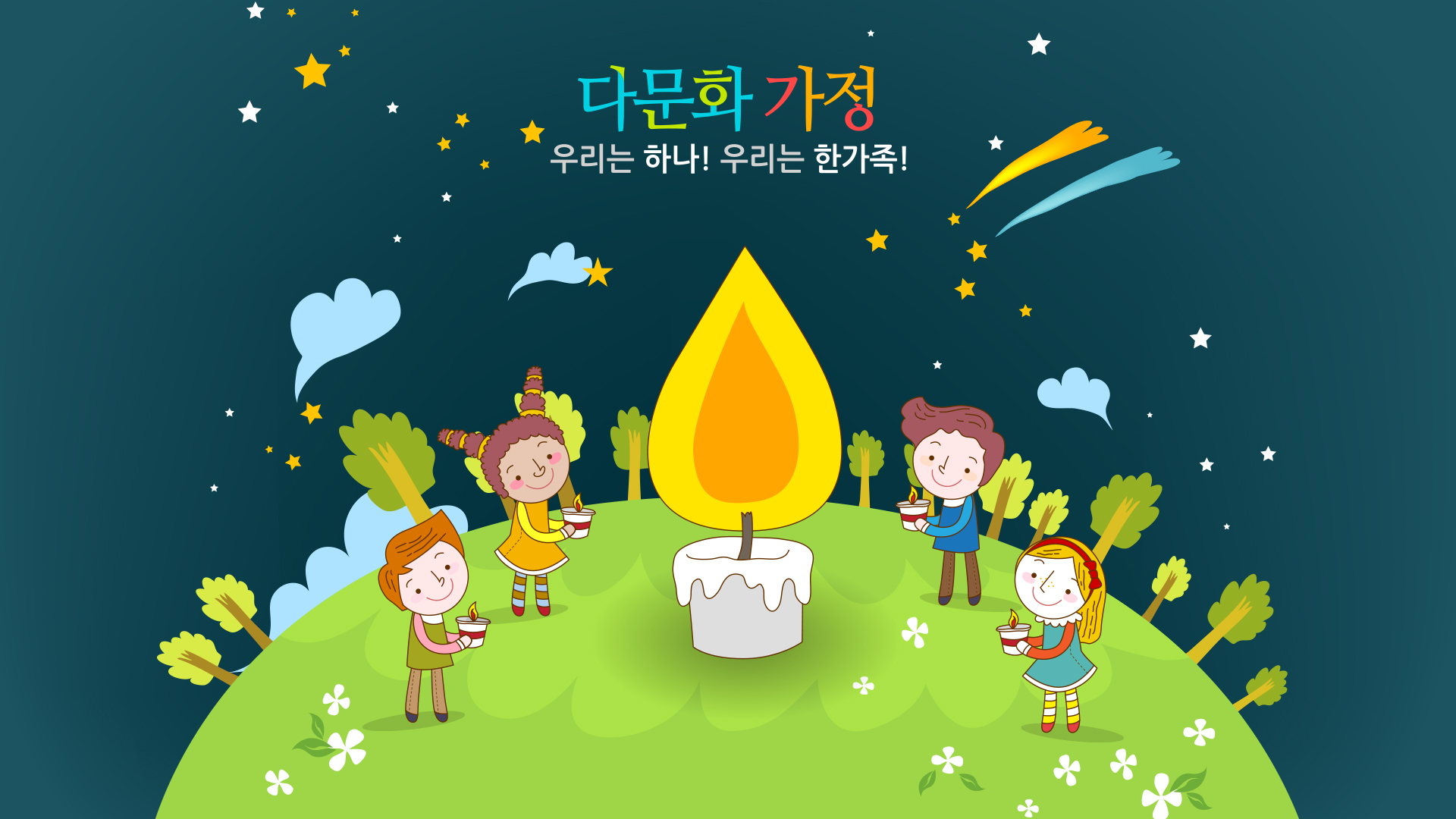 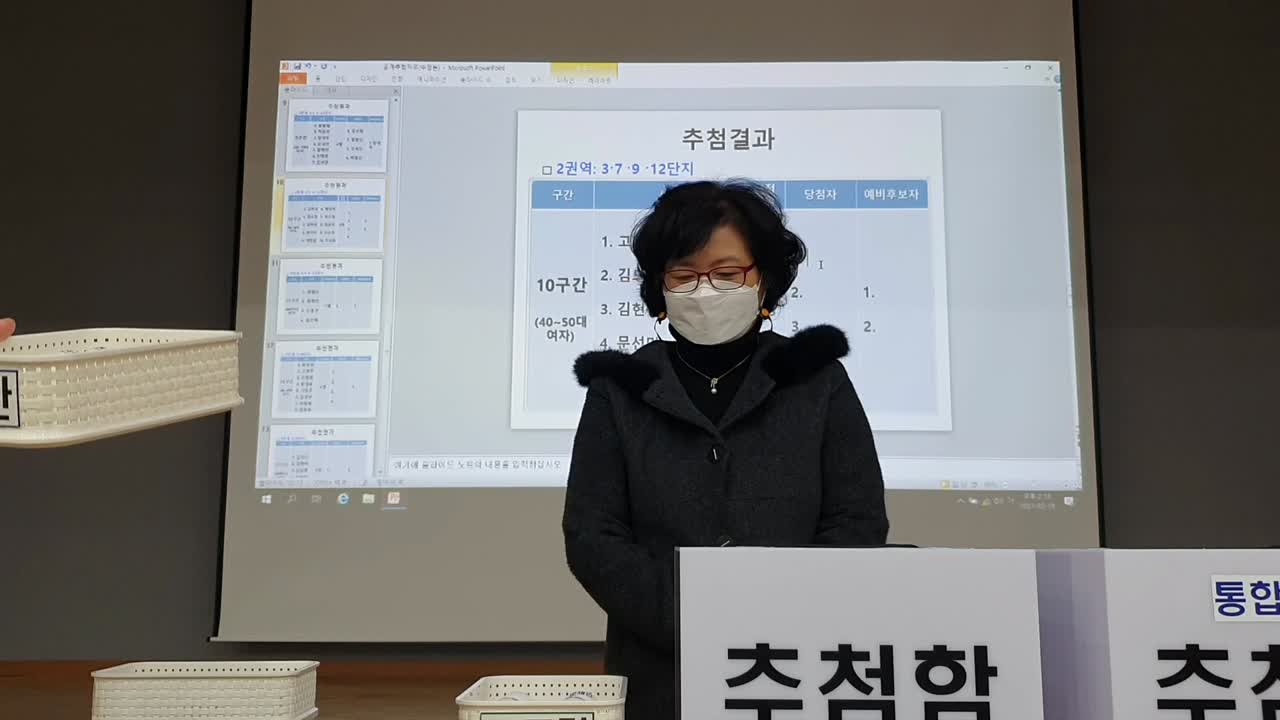 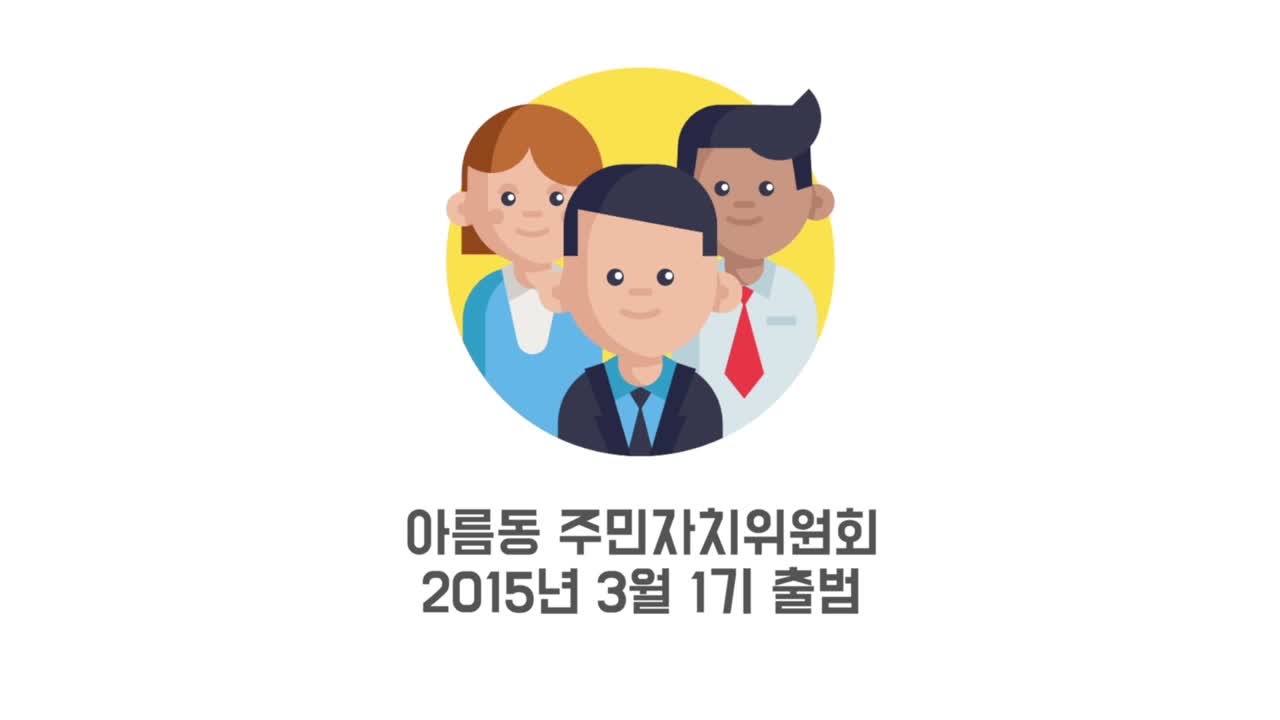 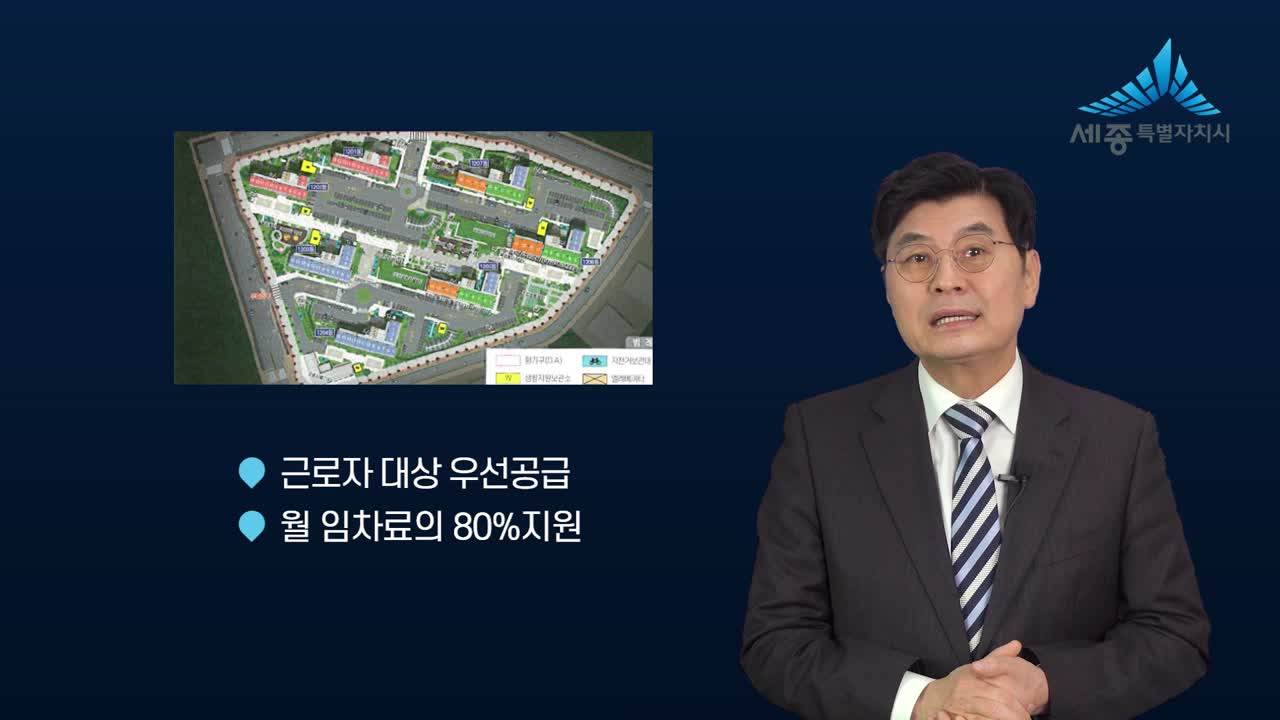 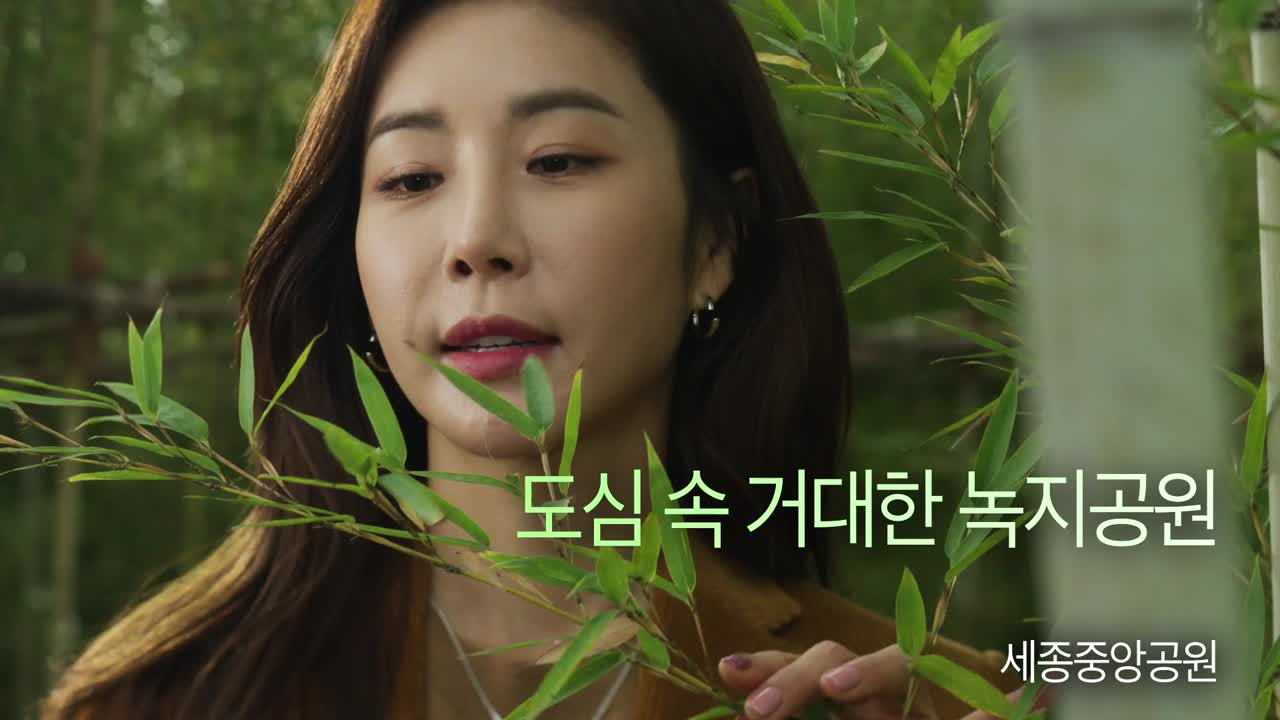 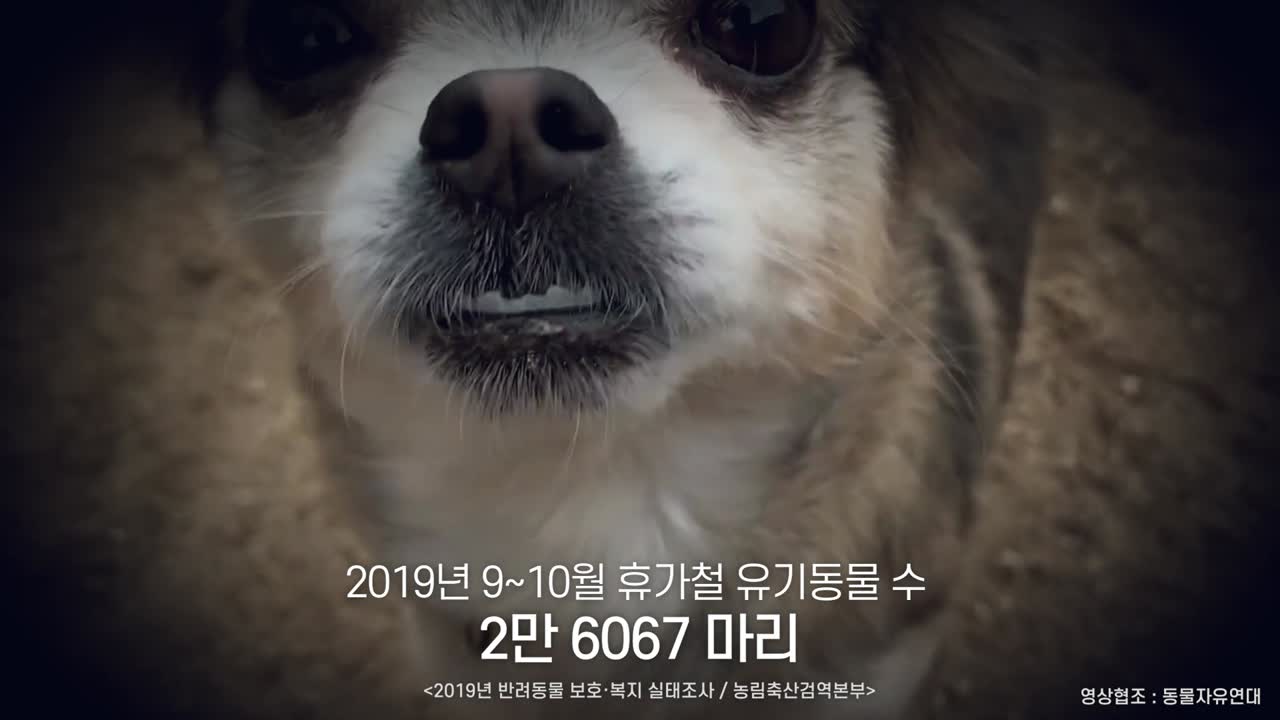 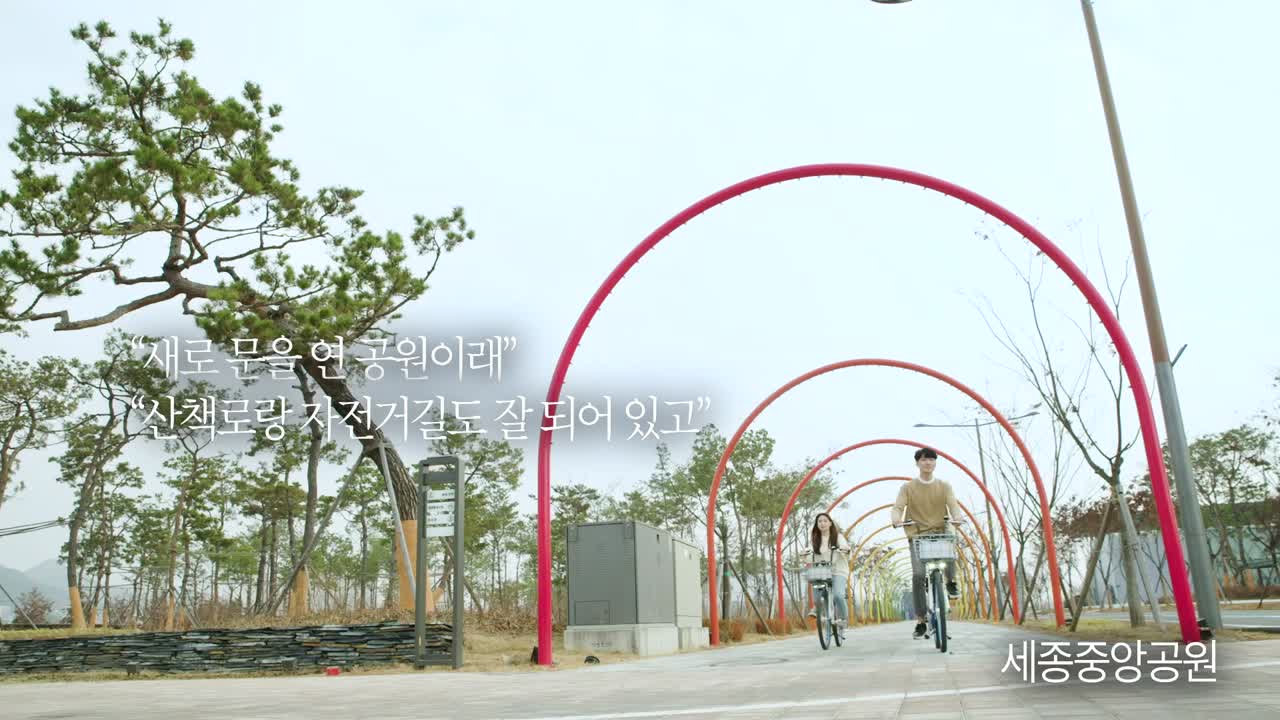 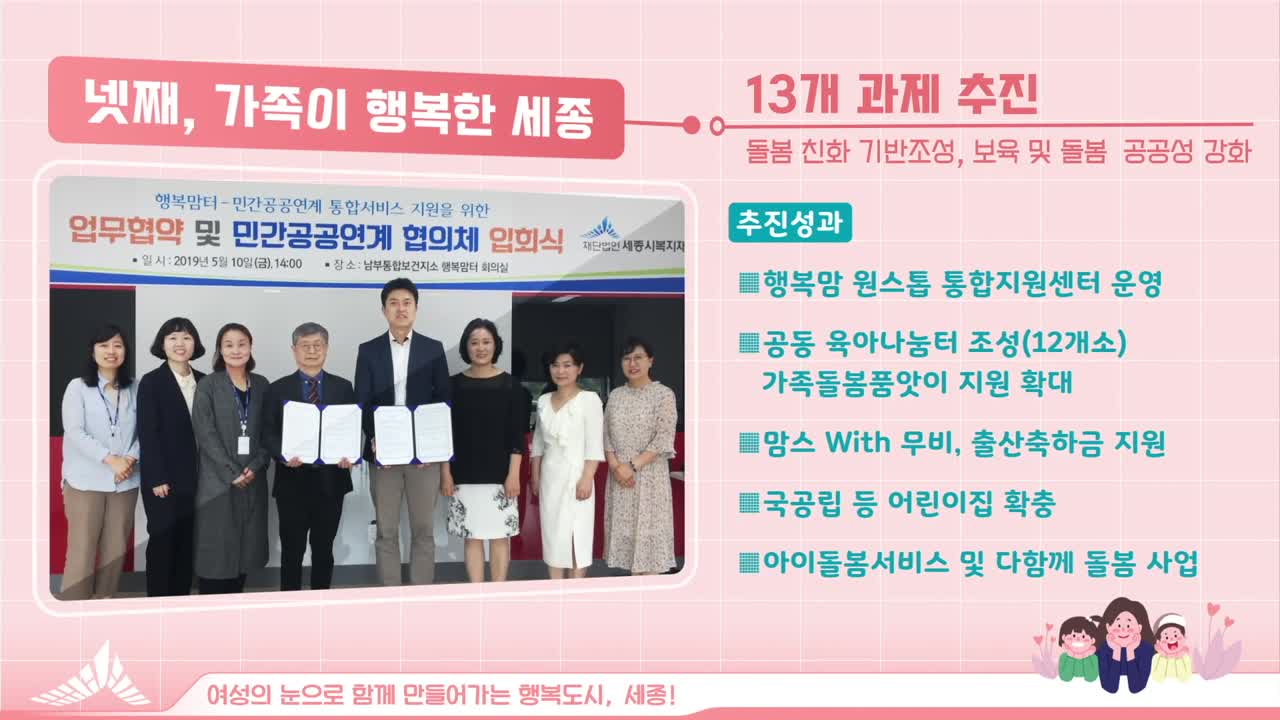 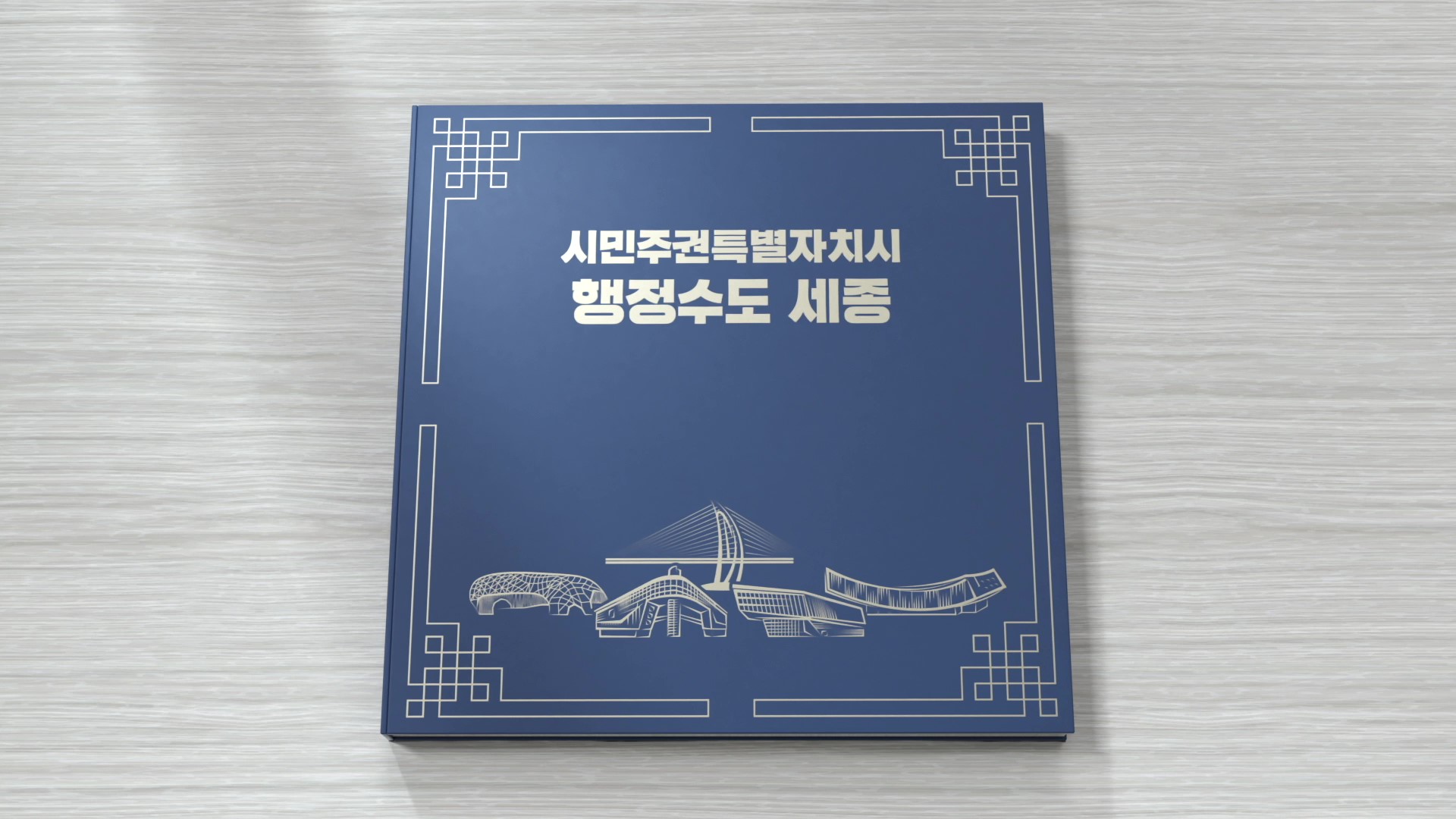 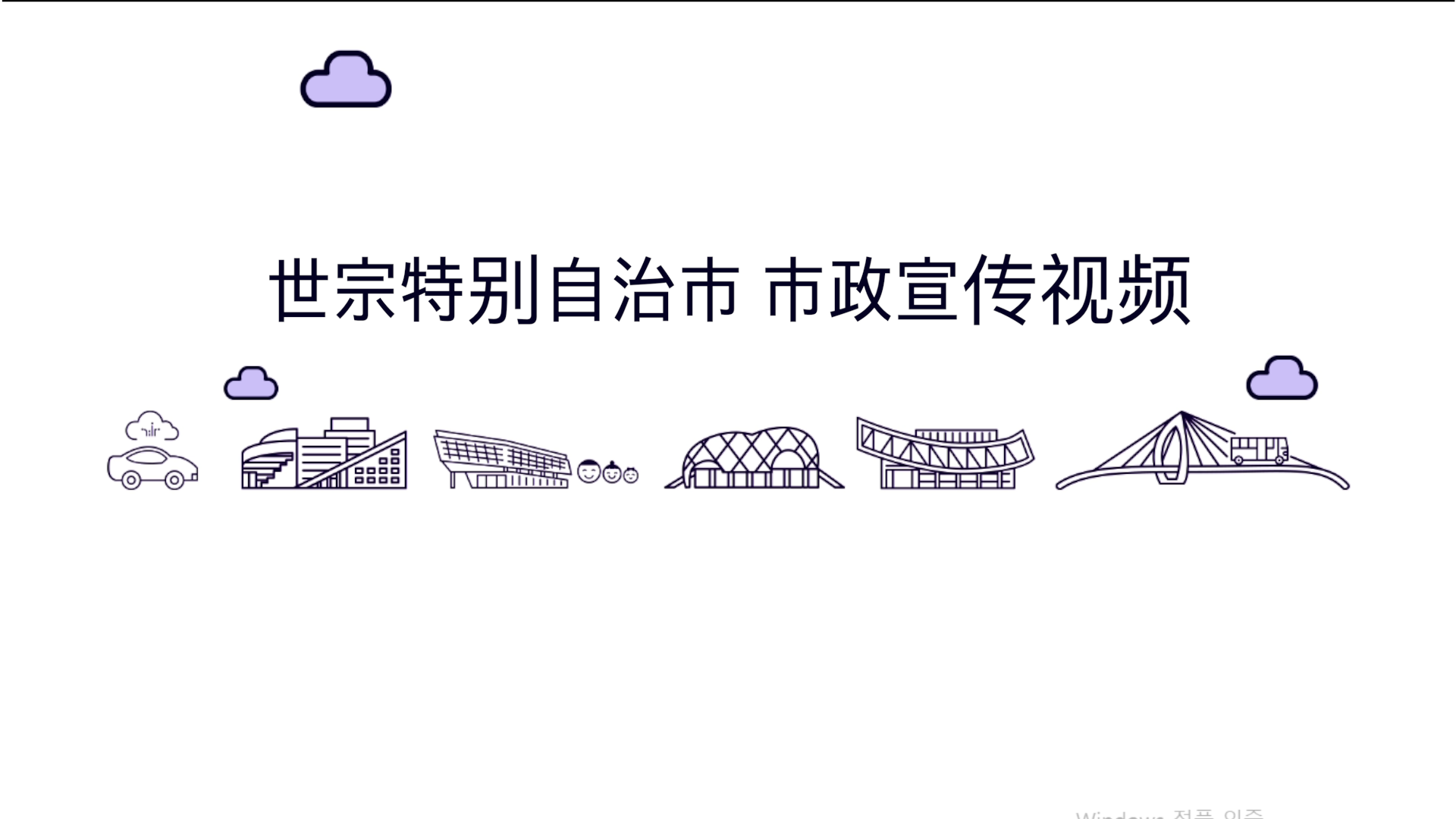